I’ve had a Genesi Efika Smartbook for some time, and while it is a really nice machine, it suffers the same problem that most netbooks suffer from – the 1024×600 resolution is painfully inadequate for most tasks nowdays. Unfortunately, there is no factory option to get a higher resolution screen, or even a matte screen – the standard one is glossy which makes it largely unusable outdoors. So, I decided to try to rectify this problem.

The first thing to look for when undertaking something like this is establishing whether there are any hardware show-stoppers that will get in the way. Efika Smartbook is based on the Freescale i.MX515, and according to the spec sheets, this SoC is capable of driving a screen with resolution up to 1280×800. That is in 16:10 aspect ratio, and the Efika has a 16:9 aspect ratio, so a 1280×720 screen should work. This is a somewhat less common resolution for a 10.1in panel, but there are a few panels available, the most common being the AU Optronics B101EW01.  A cursory comparison of the spec sheets of this and the default Chi Mei Optronics N101L6 revealed no obvious compatibility issues, and after a few emails, one of the Genesi engineers confirmed that this should work. And it did!

So, how difficult is the task? Well, it turns out it is very easy. In fact, this is the easiest laptop screen replacement I have ever done. It only took a few minutes. Here is how to do it. 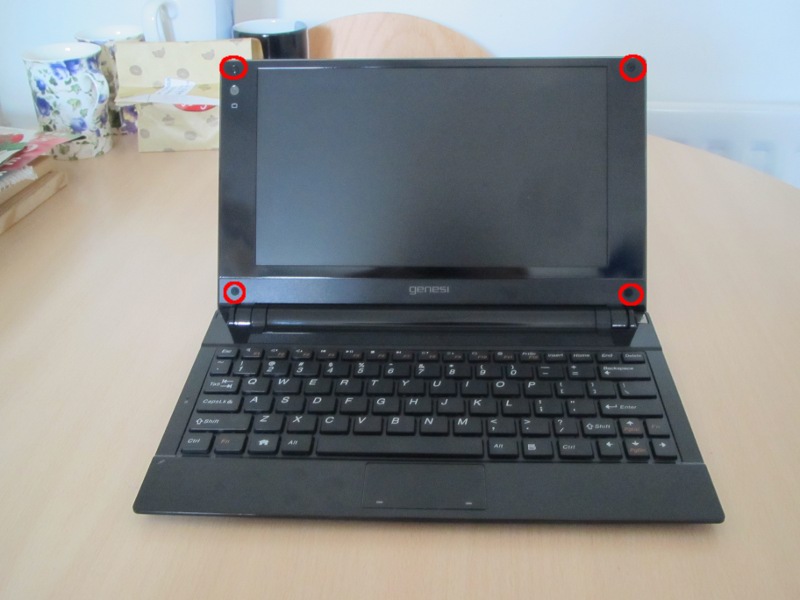 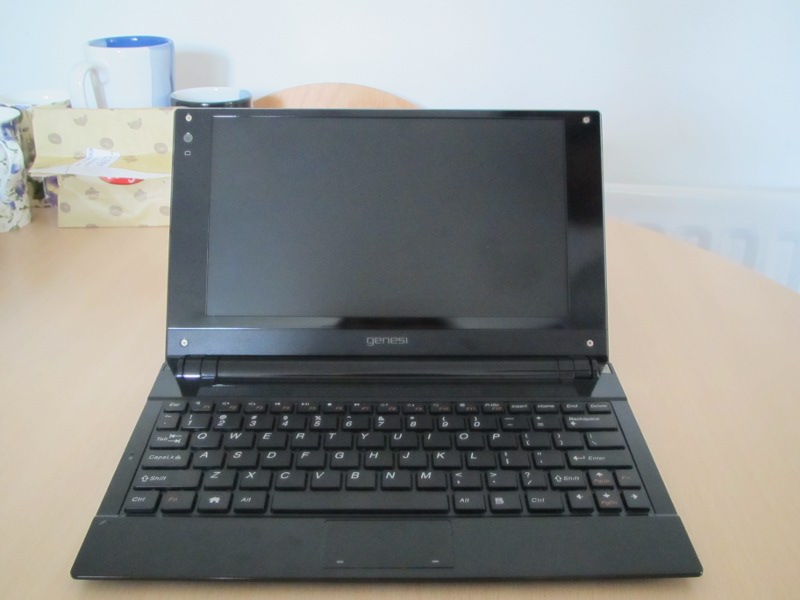 TFT panel inside the bezel 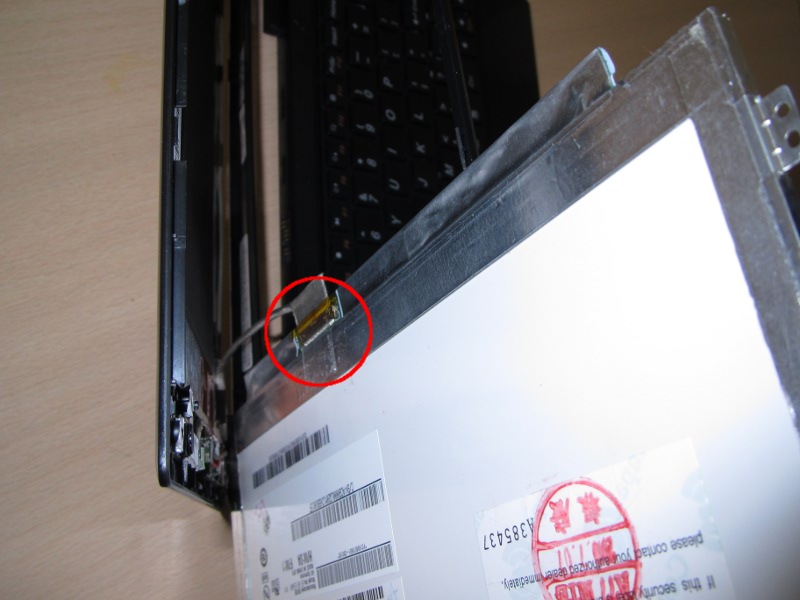 And that’s it. Pop the higher resolution panel in, and follow the instructions backwards to put it all back together. After this, everything should just work. The machine should boot up and the only difference should be that more now fits on the screen.

I really wish this option was available from the factory. The difference in the cost of the 1024×600 and 1280×720 panels in 1 unit volume is approximately $15, and I would have gladly paid $15 extra for it. It would have been cheaper overall than DIY-ing it and I wouldn’t have ended up with a spare 1024×600 TFT panel that is unlikely to ever be of any use to me. I can only hope that this upgrade will become available pre-fitted on future models. Nevertheless, I am impressed that the upgrade just worked. This had not been the case with similar upgrades I attempted on an ARM based netbook from a different manufacturer. Thanks, Genesi. 🙂